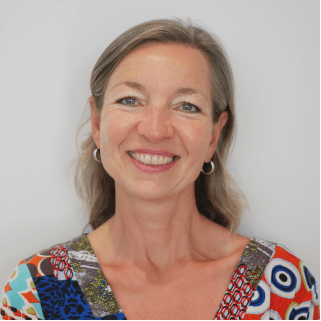 • What programs could I be eligible for?
• What documents will I need to prepare?
• Any questions you want to ask
• More
$150

Originally from Germany, Gaby completed the Certificate in Immigration: Law, Policies and Procedures at the University of British Columbia and became in 2010 a Regulated Canadian Immigration Consultant (RCIC). She operates her own immigration practice in Victoria, BC but works with clients from all over the world.

Gaby is fluent in German, English and Spanish and loves working with people. In addition to her immigration expertise Gaby is a Finance and Project management professional with 19 years of international experience including postings in Costa Rica and Mexico.

She immigrated to Canada in 2007 after being recruited by the Vancouver Olympic Committee (VANOC) as a Functional Business Manager and knows firsthand the difficulties immigrants face with the complicated application process.Gaby is committed to help finding the fastest, most cost effective, and efficient strategy for starting her client's future in Canada, whether they want to work, study, immigrate or obtain Canadian Citizenship.