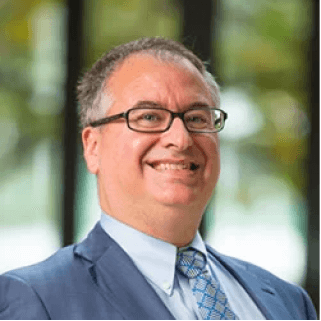 Authorization to Return to Canada (ARC)

• What programs could I be eligible for?
• What documents will I need to prepare?
• Any questions you want to ask
• More
$100

Mr. Laforce specializes in criminal inadmissibility or those with immigration issues as well as work permits for employers who desire to petition a temporary foreign workers.As a professional immigration specialist, Mr. Laforce has helped hundreds obtain temporary or permanent admission to Canada. Our practitioner excels with the most difficult and challenging cases, and provides outstanding service to help clients through the complex process of dealing with border issues.As a business manager, he has received immigration approval from multiple countries allowing him to work and live around the world. Mr. Laforce knows how it feels to be an immigrant and a temporary business visitor in a foreign country.Mr. Laforce has the certifications required to handle immigration and admissions to Canada. In 2008 he obtained certification from the Canadian Society of Immigration Consultants (CSIC). In 2011 he transferred this federal certification to the new regulatory body, Immigration Consultants of Canada Regulatory Council (ICCRC), where he is an active member in good standing.As a Montreal native, he is one of the very few US-based Canadian immigration specialists licensed by the Quebec immigration ministry (MIFI). He is fluent in French and English.

In addition to his expertise in immigration services, Mr. Laforce is a successful entrepreneur and business leader. He has 20 years of experience in managing consulting, telecommunications and service provider industries. His previous career included assignments in Brussels, Belgium (Belgacom), Johannesburg, South Africa where he led a business development team for a cellular holding company and in Frankfurt, Germany where he was Assistant to the Vice-President at Teleglobe Canada (now TATA Communications).Mr. Laforce holds a Bachelor of Arts degree in Political Science from McGill University, Canada. He is married and has two daughters.Mr. Laforce's main office is located in Montreal, Canada.