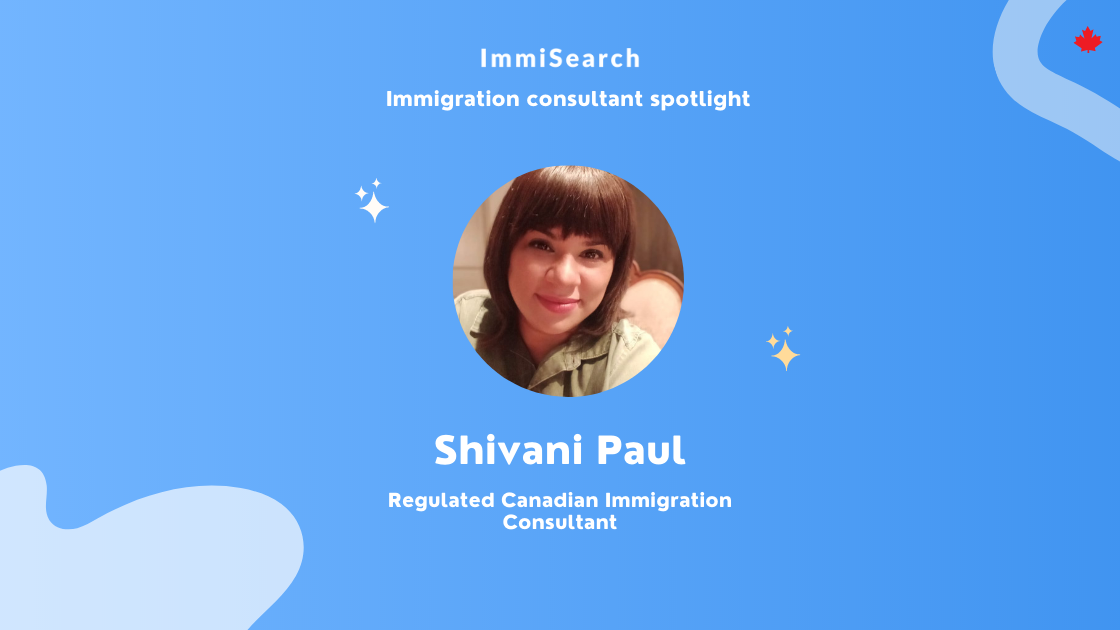 With over a year under her belt, Regulated Canadian Immigration Consultant Shivani Paul of Canadascape Immigration has spent countless hours advising and counselling people on the various and proper ways to immigrate to Canada. Her passion and tenacity to do things by the book is what inspired her to become a licensed Canadian immigration consultant. It all started when she was preparing her own immigration application to Canada from Mumbai, India in 2016.

When Shivani Paul was gathering documents needed for her own application, she hired an immigration consultant in Mumbai but noticed and caught numerous mistakes. This prompted her to prepare her own application. She also noticed mistakes were made in applications her friends put together, which prompted her to lend a hand to make sure they had a successful application as well. In March 2017 Shivani Paul was invited to apply for permanent residence and officially moved to Canada in December of that year. In 2019, she pursued her Immigrant Consultant Diploma from CDI College and was officially licensed by the ICCRC in 2020.

Shivani Paul from Canadascape Immigration states on her ImmiSearch profile that she believes “in providing the best services to her clients, understanding their path and goals, and being a part of their journey in achieving those goals.”

Shivani Paul is accustomed to achieving goals. She set her own educational goal of obtaining a Masters in Human Resources in Mumbai before she immigrated which she felt gave her an advantage with helping her friends and clients understand immigration law.

“In India we have different kinds of labour laws but I had a bit of a law background and understood law language. A lot of people don’t understand it or what it means so my education was an advantage for me when I did my research.”

Each Application Is Unique

When it comes to her vast knowledge in these areas, Shivani Paul said she doesn’t favour working with one immigration program over another. She feels that all cases are unique.

“Each case is like DNA because it’s unique to each person and every time I always learn something new.”

She also said there is a huge sense of accomplishment when assisting someone in submitting a successful application.

“If it is done correctly with the utmost care it is satisfying. Especially where I am getting paid for my service to help people. When my client gets their money’s worth I know I am doing a good job.”

The whole process of an application is more than just compiling forms, it's more about building trust with her clients and being honest about their situation.

“Sometimes we come across applicants who don’t like hearing what we tell them. Our job sometimes is to provide a reality check, which means something may not work in their situation,” said Shivani Paul. “If there are alternative programs we offer them. If not I would rather be honest with them instead of keeping them in limbo and not providing what they need.”

Shivani Paul said only five percent of her clientele are fully prepared to immigrate. She breaks it down by people who do their research and know their situation in terms of what immigration programs they qualify for, and people who have the right documentation ready for when they apply.

One of the biggest issues that causes misrepresentation for immigration applications is when they don’t fully understand the role of an Authorized Representative. Shivani Paul said she tries to educate people on her social media sites, namely LinkedIn, Instagram and Facebook about her role but she thinks the government should be advertising how Authorized Representatives can help guide people who want to immigrate to Canada in the right direction.

Immigration Is A Complex Issue For Media

Shivani Paul says the media can help with this exposure, but she says Immigration is not always an easy subject to cover.

“Immigration is a very complex issue. Even if the media reports about an immigration issue they might only touch the surface but never truly understand everything there is to know about it.”

After working as an immigration consultant for over a year, Shivani Paul has already noticed areas in the immigration process that would make the transition easier for immigrants. They include; shortening application processing times; giving older seasoned, experienced workers a chance to prove their worth to the Canadian economy; making post landing services more readily available to new immigrants or at least advertising that they exist.

Shivani Paul said about 95 per cent of her clientele don’t know what settlement agencies are or how they help people. She said these agencies are not highlighted in their home country and Canadian consulates don’t advertise them on their website.

“I think focusing more on post landing services would be a huge benefit even for helping immigrants find work when on work permits in Canada,” she said. “Every province has a settlement agency. I know so many people who could use the resources of a settlement agency to help them find a job.”

If you are interested in learning more about immigration, documentation, processing times or how to fill out an application, you can message Shivani Paul directly on her ImmiSearch profile page to set up a consultation. 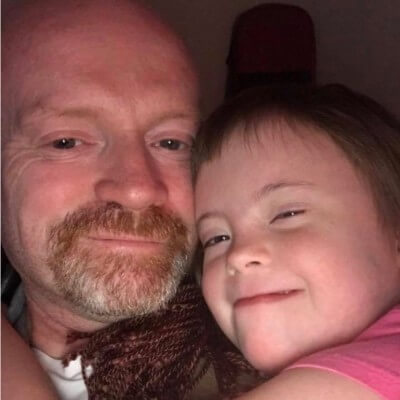